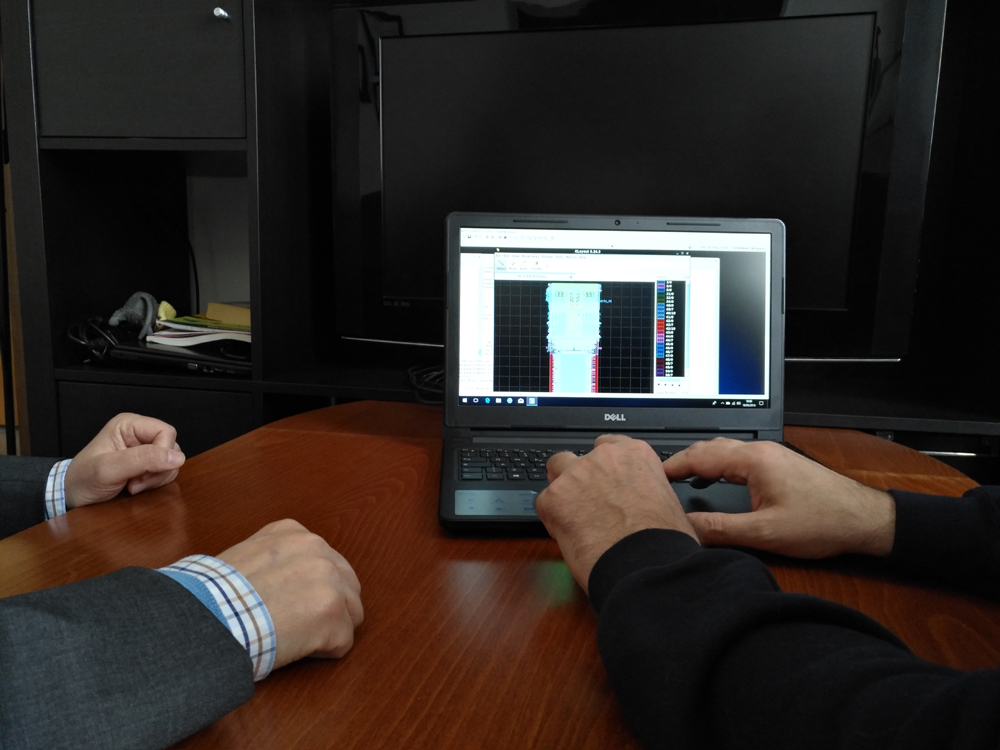 RedCat Devices (RCD) is a fabless semiconductor company designing semiconductor memories and analog devices for aerospace and nuclear science. RCD approach is to use standard and well consolidated CMOS technologies making leverage on radiation hardening by design (RHBD) proprietary methodologies to enhance resistance both to total ionizing dose (TID) and single event effects (SEE). The expertise of RCD is focused on semiconductor SRAMs, OTPs, ADCs, DACs and rad-hard standard cells coming from its founders whose experience have been matured in the academy and large corporates.

RCD is based in Milano and its capability spreads from project management to physical simulation and layout design of complete silicon devices for customers who can be helped on silicon process choosing too. RCD works mainly on CMOS processes with different fabs like X-FAB, TowerJazz, IHP, LFoundry, TSMC, UMC and others.

RCD is organized in three units:

MPG main focus is the development of rad-hard standard cells and memories (SRAMs, OTPs and emerging memories like ReRAM). CMOS nodes used spread from 180nm down to 65nm and all these modules are compatible with main EDA tools to guarantee usability in standard digital flows. In the field of NVMs RCD has developed a proprietary AntiFuse memory cell (RedFuse®) resilient to ionizing radiation and able to be used in low orbit apps (up to 300krad) and for Deep Space (over 1Mrad).

APG is focused on the development of rad-hard analog devices like ADCs, DACs, Bandgap References and other macro blocks to be embedded in mixed signal ASICs. In this field the major part of RCD products have been designed and integrated in 180nm standard process (mainly Tower Semicoconductors and X-FAB) and 130nm (IHP).

IT Division supports APG and MPG in software maintenance and development of internal tools required for all phases of chip development. ITD heritage comes from former MAPP Technology Srl acquired in 2016 and re-shaped to become the internal EDA source for specific and tailored solutions in the field of rad-hard silicon design. In this effort an internal and proprietary framework (RedGenesis) has been developed to guarantee a fully automatic generation of rad-hard standard cells starting from a set of RHBD rules.

RCD philosophy design is to start from scratch adopting selected silicon foundry PDKs (Process Design Kit) and designing almost everything (from the I/O to the single standard cell).