Horizon2020 876305 MORAL project has two objectives. One is to develop a completely European, ITAR (International Traffic in Arms Regulations) free microcontroller for space applications, focused onsmall satellites, flight control and payload computers for the purposes of mission control, earth observation, navigation and many other applications. The processor core of the microcontrolleris based on a novel IHP Peaktop architecture, including novel, European instruction set. The microcontroller will provide mechanisms for increased reliability and adaptability according to theneeds of the space applications. Besides the microcontroller, the required ITAR-free middleware, RTOS (Real Time Operating System) and toolchain will be also available. Achievement of TRL 7 isplanned. The other goal is to establish a new European company held by the core consortium partners involved in the project, which will target a trans-continental market. This new company, asthe last stage of the evolution of the project, will sell the microcontroller and give support to the market. It will be focused to produce the microcontroller that can bootstrap the Europeanmarket for space applications. In particular, we will target the fast growing small satellite market.

In the framwork of MORAL Project RedCat Devices has released two test chips: MORAL-TC01 (containing two macro SRAMs) and MORAL-TC02 (containing a macro DAC). All these modules have been designed with their independent pad-ring to guarantee a stand-alone testability before the final embed in the 32 bits microcontroller. 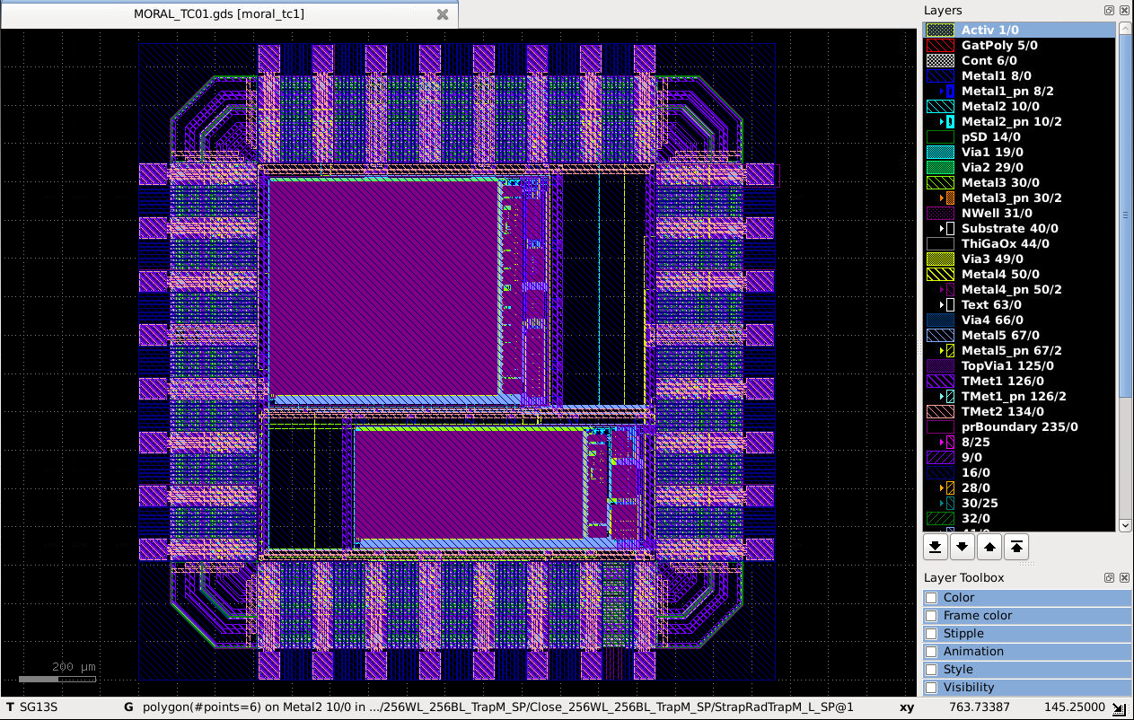 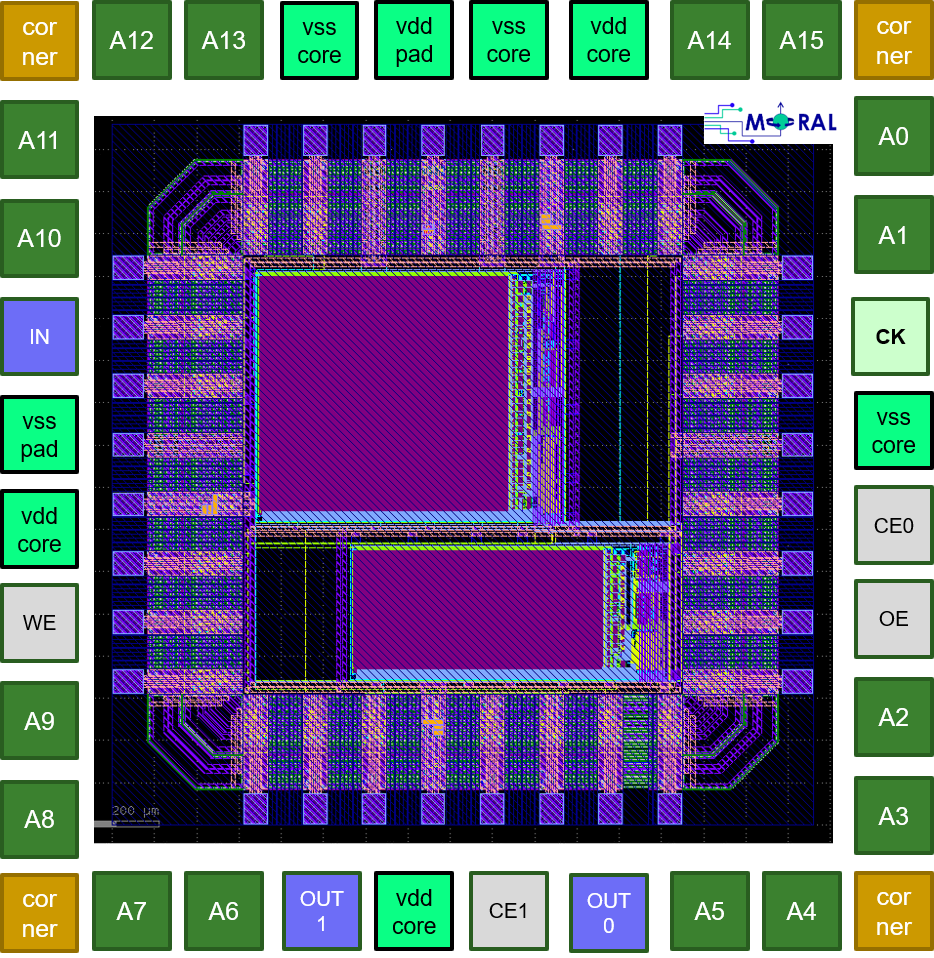 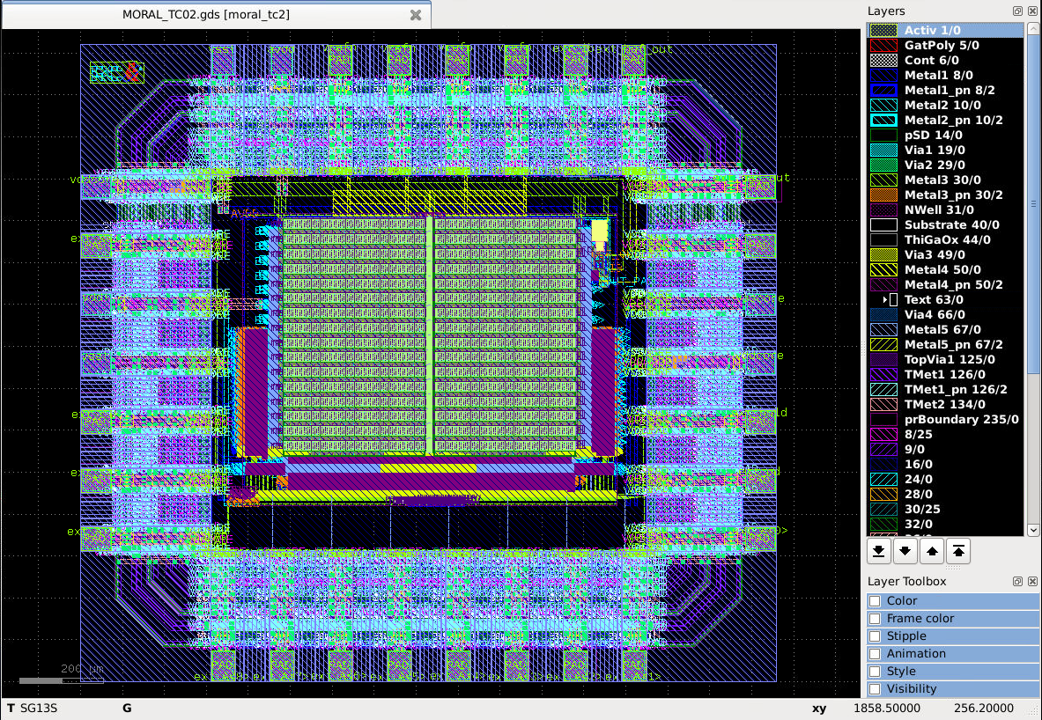 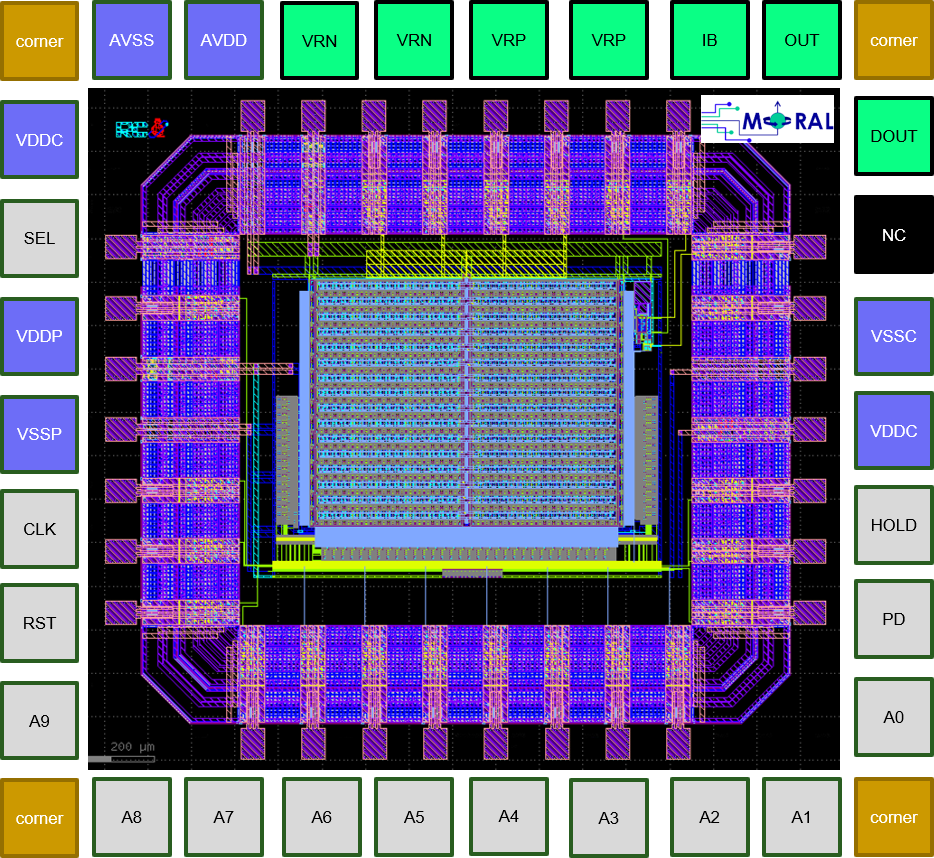 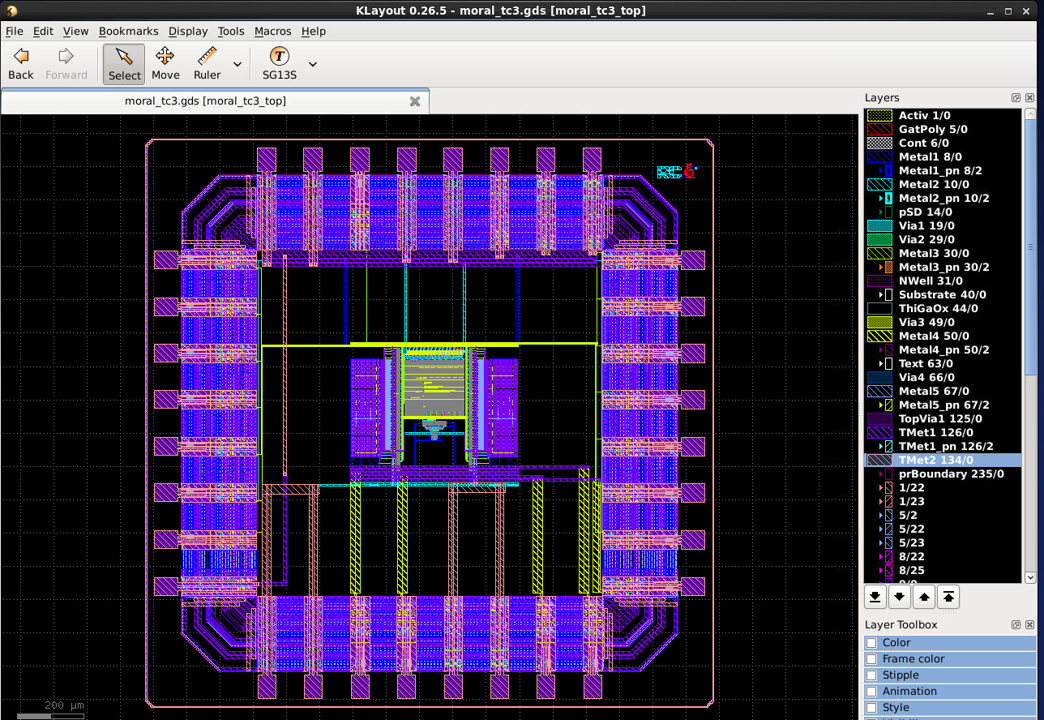 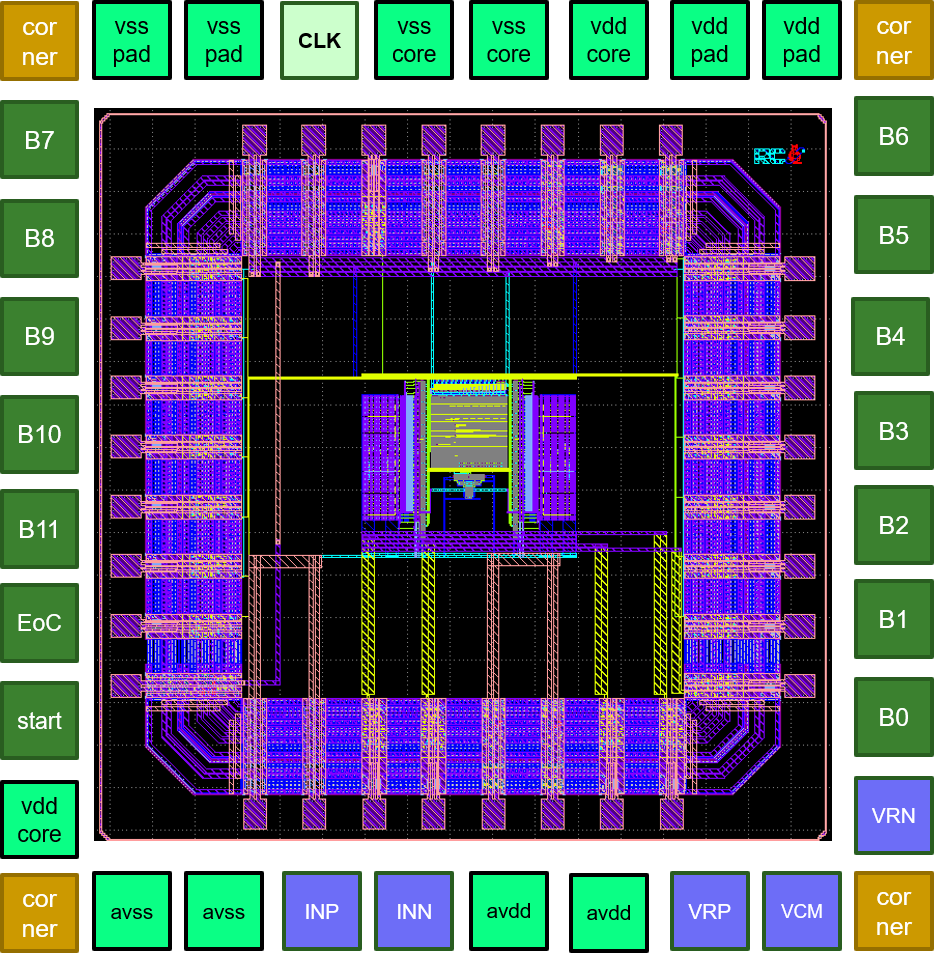